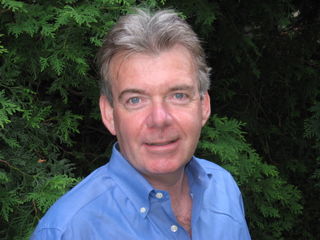 For more than three decades, Everett Potter’s work as a journalist has taken him around the world and back. Along the way, he has authored two books, had bylines in virtually every leading travel publication in the U.S., appeared on national television networks including ABC, CBS, NBC, CNN and CNBC, and won four Lowell Thomas Awards.

He is currently a contributor to Forbes and also runs Everett Potter's Travel Report, which he launched in 2005.